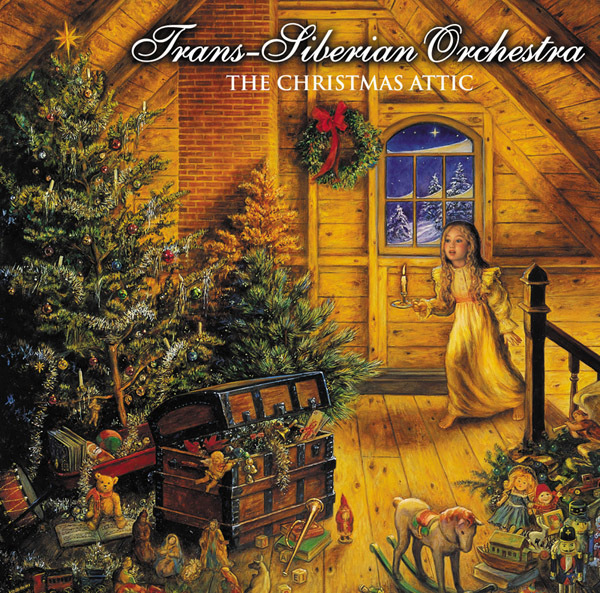 Somewhere in this universe between reality and dreams, the Lord's youngest Angel sat upon a star lost deep in thought. Once again the Lord had given him a quest, to return to Earth on the night of Christmas Eve and this time, to leave the one thing behind that would most benefit all of mankind. At first he thought that this would be easy, for the Kingdom of God was filled with countless gifts that would be embraced by all humans, but then the Lord gently told him that as part of his mission, he could bring nothing with him from the heavenly world. Like the race of man that he would be endeavoring to help, he must arrive and leave the Earth with only his soul.