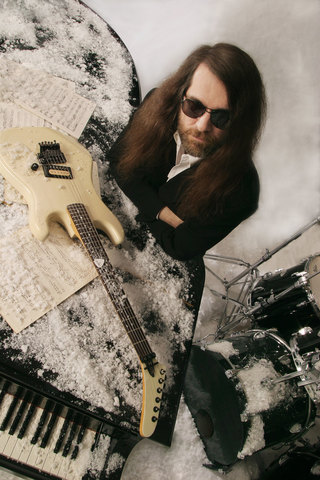 Trans-Siberian Orchestra was formed by Paul O’Neill in 1996 who immediately approached longtime friends and musical collaborators Robert Kinkel and Savatage’s Jon Oliva to form a core writing team. Paul was a rare talent: a prolific writer and producer with a tremendously varied career in the music industry. His goal with TSO was to achieve his lofty ambitions and then some. "The whole idea," he explained, "was to create a progressive rock band that would push the boundaries (of the genre) further than any group before... Way, way further."

The New York City native shaped his passion for music around the varied sounds he was introduced to while growing up – from Queen to classical, Yes to Harry Chapin, Broadway musicals to Jim Croce. After performing with many high school rock bands and playing folk guitar gigs at downtown clubs, Paul graduated to being guitarist in touring productions of the acclaimed musicals Jesus Christ Superstar and Hair. From 1980 to 1985, he worked at Leber-Krebs Inc., the legendary management company that launched the careers of Aerosmith, AC/DC, and Def Leppard, among others. In the 1980s, Paul became one of the biggest rock promoters in Japan, promoting every tour Madonna and Sting did in that decade, as well as some of the biggest rock festivals of the time.

He then switched to a more hands-on creative role in the business, that of studio producer for albums including Aerosmith's platinum Classics Live, Volumes 1 & 2, the debut album from Badlands, and began his relationship with Savatage producing and co-writing on the critically acclaimed Hall of the Mountain King, and every subsequent album and rock opera. From there, he further expanded his horizons to create the ageless and widely praised Trans-Siberian Orchestra (TSO), the platinum-selling band who quickly became one of Lava/Atlantic's top artists.

All of these achievements came from hard work and a strong vision and sense of focus. That was especially true of his work with TSO.

"The arts have incredible power, and with that comes incredible responsibility. Someone once said that if you want to change the world, don't become a politician – write a book, write a great song. I believe in that, and that's what Trans-Siberian Orchestra is about."

Paul passed away in April 2017, but his musical legacy lives. He profoundly influenced his collaborators, TSO members, and the legion of fans that continue to support the group and their music. 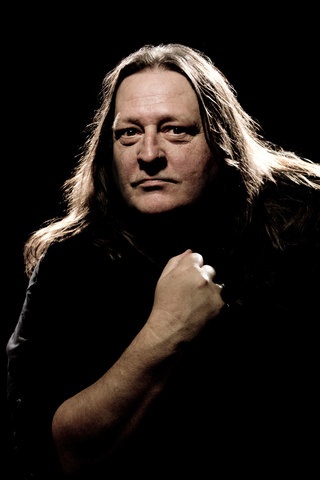 A self-taught musician, Jon Oliva is accomplished on keyboards, guitar, drums, bass, violin, and cello, and is internationally renowned as the founder, writer, keyboardist, and lead singer for the hard rock band Savatage. Formed in Tampa in 1981 as Avatar with Jon's late brother, Criss, the band quickly established themselves as a hard rock force to be reckoned with. The band soon changed their name to Savatage, and thanks to their growing following and powerful live shows, signed a deal with Atlantic Records. They toured America, Europe, and Asia extensively, have released numerous videos and twelve albums, including the most recent and highly acclaimed, Poets & Madmen.

When Paul O'Neill came in to produce Hall of the Mountain King, it launched an incredibly powerful and prolific collaboration between him and Jon. In 1996, Jon became one of the core writers for the newly formed Trans-Siberian Orchestra, a role he has played ever since.

“Paul said something to me once that's always stuck in my brain,” says Jon. “There are bands that you consider timeless – The Beatles, Sabbath. Zeppelin, Queen. And Paul always said that timeless music will last. It has since Mozart and Beethoven. And, he said he considered a lot of our [Savatage] songs timeless. That always stuck in my head. And I think we have a lot of songs, especially after Criss passed away and we had to go another direction, that are timeless. ‘Chance,’ ‘Hourglass,’ ‘Morphine Child,’ and stuff from TSO – ‘This Christmas Day,’ ‘Music Box Blues’.”

One unexpected bonus of Jon’s success with TSO is that many of their fans, who were previously unaware of his original band. “They're listening to Savatage now,” Jon says proudly. “I'm getting a lot [of reactions] online. There's like seven or eight Savatage (Facebook) groups with over 160,000 people combined.”

That just means more great music for them to enjoy. 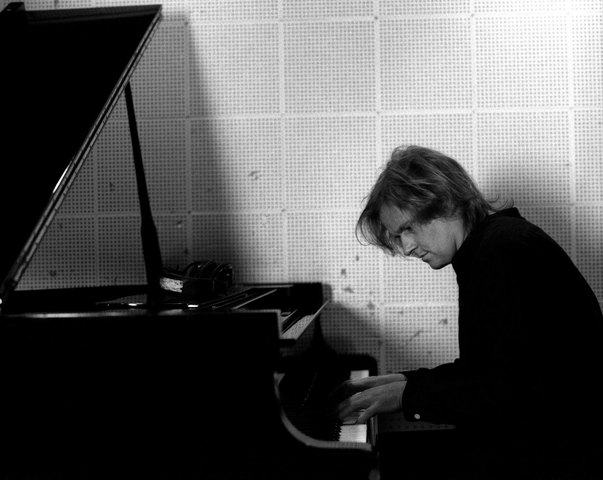 Robert Kinkel earned a BA in music at NY’s Hamilton College, studying composition, piano and organ. He minored in physics and received a fellowship to study Solid State Physics in Columbia University's Master's Program. Halfway through the program, he departed to take a job at the Record Plant Studios in New York, where he soon began working as an assistant engineer on productions for such rock icons as The Who, The Police, and Genesis.

The next phase of his career was as an independent session keyboard player and writer. He wrote, played on, and/or produced hundreds of jingles, including the phenomenally successful "Hefty Wimpy" ad campaign. Kinkel scored music for MTV, Nickelodeon's Clarissa Explains It All, Al Franken's audiobook Why Not Me, and industrials for AT&T and Verizon. Additionally, he helped pioneer a technique of sound design using and manipulating pure sound in a musical way, creating the sound logo for A Current Affair and bringing an entire office building to life for a Diet Coke campaign.

Robert began his collaboration with Paul O'Neill and Jon Oliva on the Savatage album Hall of the Mountain King, playing keyboards and doing orchestrations. Paul says that Robert was responsible for that “massive wall of keyboards” one would hear on his Savatage albums, on which he began writing and producing as well. Behind the scenes with Savatage, Robert moved out front as a member of the creative team for Trans-Siberian Orchestra, as a writer, producer and keyboardist. Being adept at classical orchestrations made Robert an important part of the TSO team. He served as musical director on many albums, T.V. shows, and concerts.

He also shared Paul’s passion for prolific composition. “We get together and things start popping out,” Robert once said. “One night we got together and wrote five songs.” 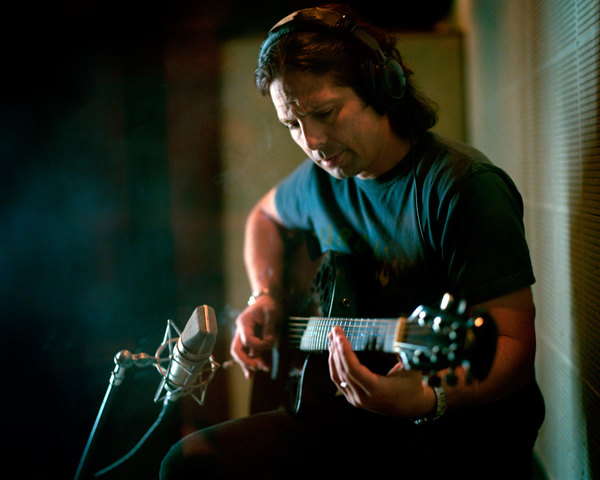 Without question, Al Pitrelli is one of the most innovative guitarists of our time and has been an active and vital part of TSO since its inception. Currently, he is the lead guitarist and musical director of TSO West and the co-musical director for studio recordings.

Long before he entered the TSO realm, Al set the stage for his work in the band thanks to an impressive musical pedigree. After leaving Berklee School of Music in Boston in the early 80's, Al's versatility led to recording and touring work with musicians and groups such as Alice Cooper (where he served as the band’s musical director), Asia, Megadeth, and numerous others.

In the mid-’90s, he joined the progressive rock group Savatage where he began working with producer Paul O'Neill. Paul’s vision of creating a new type of band that would do anything to allow their music to have the maximum impact on the listener led to the eventual formation of Trans-Siberian Orchestra. Al's edgy guitar playing and vast musical lexicon merge perfectly with TSO's passion and intensity.

“I really didn't want to do anything else, no side projects,” declares Al. “I could care less, and he kept me working literally around the clock, like 10 or 11 months a year. It was Paul's world. And it is. I'm just happy to be part of it. I loved working for the man. I love working for his family. I loved to help him bring some of his ideas to life. I loved him guiding me, I loved throwing ideas at him. It was just the greatest quarter century in my life, musically.”

Al is very aware of the musical legacy he is upholding in TSO and how Paul wanted the music to live on.

“For those of us doing it now,” declares Al, “I'm going to make sure to the best of my ability that continues to a younger generation of people who are getting involved. It's like any other art form or anything else that you want replicated for decades and centuries – we're going to do our best. I owe everything to O'Neill and the O’Neill family.”