Letters From The Labyrinth 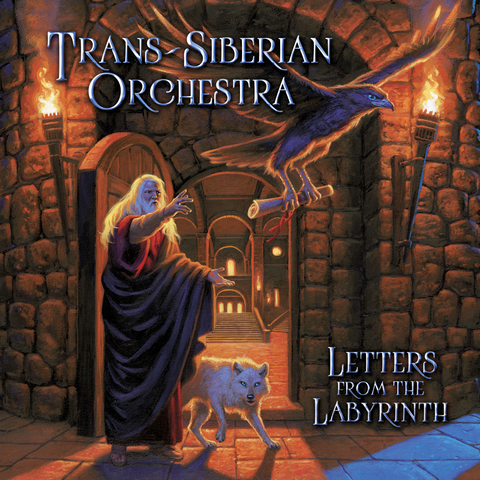 Letters From The Labyrinth is TSO's first full-length album since 2009's Night Castle. Fans who purchase tickets to the 2015 Winter Tour will be among the first to hear it.

The overall concept is based on TSO's "Night Castle" (2009) and a dialogue between the wisdom of the past and the hopes for the future, via a correspondence between a child and an old friend of the child's grandfather.

On "Letters From The Labyrinth" TSO deals with subjects as broad as humanity's journey through the ages ("Time & Distance"), and as specific as bullying ("Not The Same"), the fall of the Berlin Wall ("Prometheus") and the world banking controversies ("Not Dead Yet").

The Dreams Of Fireflies